Made using White colored Agate slices, referred by us as GAVA AGATE these are relative larger sizes from India each showing distinctive character this amongst our most popular color.

The slabs are popularly used for creating stunning interiors and designing elements. Some of most common uses are such as used in making counter tops, dining table tops, table and end stool tops, basin and sinks and also looks amazing when used as wall cladding. We also use this as a surface to create custom furniture pieces and in jewelry making.

Have questions? Feel free to ask our team to build something as per your specification.

Agate is a cryptocrystalline variety of silica, chiefly chalcedony, characterised by its fineness of grain and brightness of color. Although agates may be found in various kinds of rock, they are classically associated with volcanic rocks and can be common in certain metamorphic rocks. Agate is one of the most common materials used in the art of hardstone carving, and has been recovered at a number of ancient sites, indicating its widespread use in the ancient world; for example, archaeological recovery at the Knossos site on Crete illustrates its role in Bronze Age Minoan culture. 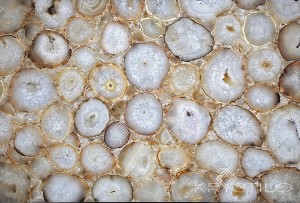 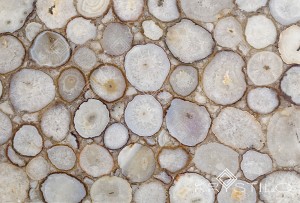 Subscribe to get updates right in your inbox. We promise to not to send you spams.